247 | The Dialectics of Discipline

This week, we share the first part of a conversation between Garrett Felber and Micol Seigel. Felber has been on the show before, discussing the Nation of Islam and its relationship to the origins of the modern prisoners’ movement. His recently released book, Those Who Know Don’t Say: The Nation of Islam, the Black Freedom Movement, and the Carceral State, is an important contribution to this history. In this episode, Micol and Garrett talk about the dialectics of discipline- a term Garrett coined to describe the relationship between disciplined, collective Black protest and escalating punitive state discipline.

You can listen to previous episodes with Garrett Felber here and here. 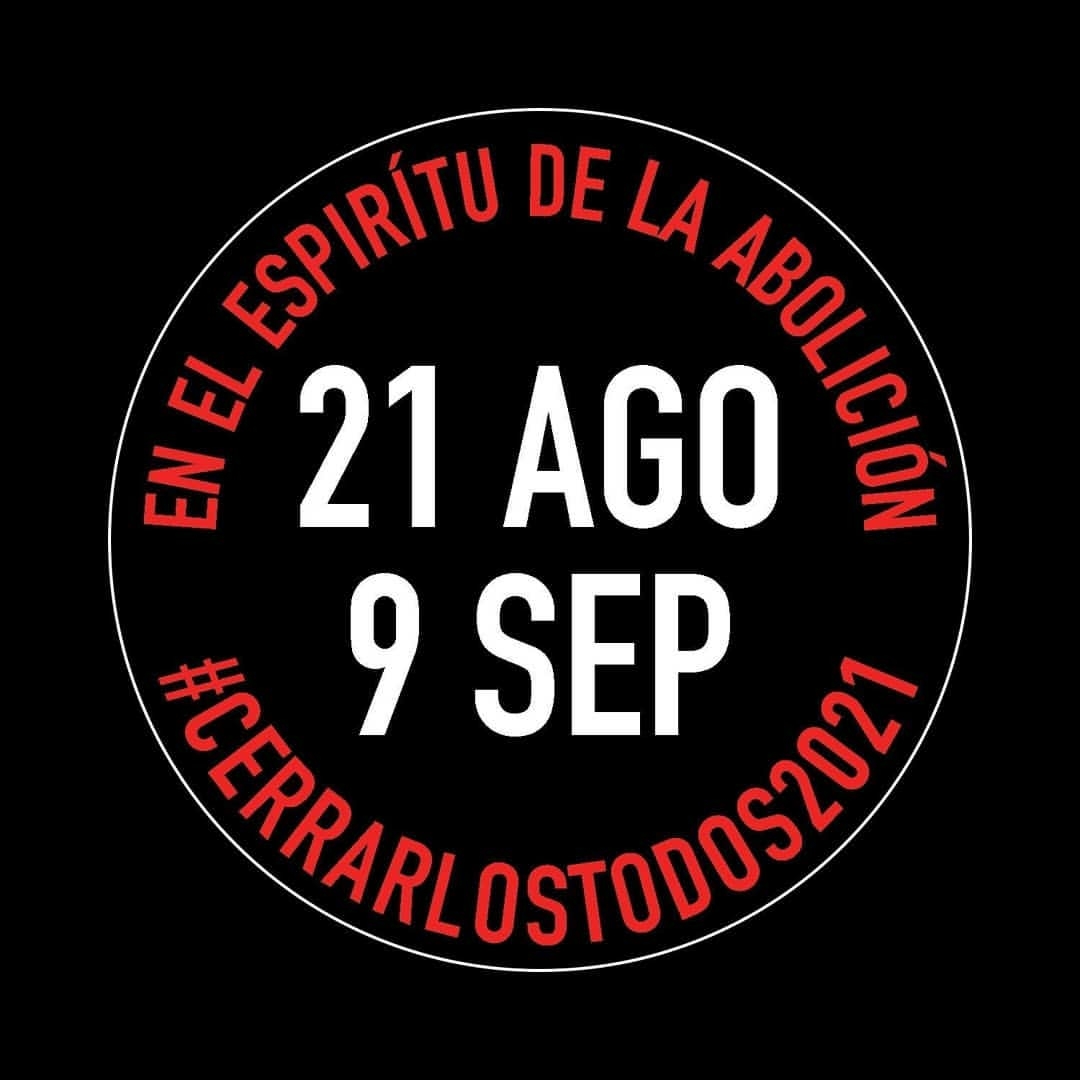